Primary Residential Mortgage (PRMI )’s Steven J. Sless Group, the lender’s exclusive reverse mortgage retail division of the Owings Mills, Maryland lender, has been named as the PRMI’s dedicated center for the issuance of reverse mortgage products. according to a message from the company and an interview with the division’s namesake and president. The move is a proven vote of confidence in the PRMI division as it moves forward in the reverse mortgage space.

Part of the reason for this new naming for the Sless Group, according to a statement from a company executive, is down to PRMI’s ambition to become a leading reverse mortgage lender. RMD sat down with Division President Steven Sless to learn more about what this move will mean for the division and the PRMI organization, as well as the further development of the reverse mortgage business.

The designation of the Sless Group as the dedicated reverse mortgage center of the PRMI organization comes after a number of additional steps by both the lender and the department itself. After the initial formation in the summer of 2019, shortly after Sless joined PRMI in the spring, the lender should See steady growth in reverse mortgage lending over the next two years, helped by positive industry tailwinds in the early days of the COVID-19 coronavirus pandemic.

This culminated in the Sless Group’s expansion earlier this year from its core Maryland office to a San Diego, California office, led by reverse mortgage professional Christina Harmes Hika, who was named regional director of the San Diego office in March.

The move solidifies the value the lender sees in the Sless group and its sole commitment to the reverse mortgage product, according to Steven Sless.

“In my two and a half years here at PRMI, I have seen firsthand how committed this organization is to the reverse market,” Sless told RMD. “You have made major financial, human and infrastructural commitments to become a top national lender. I think this step says more than anything that PRMI believes that the Sless Group is the team that will see this initiative through for many years to come. “

This commitment is further underpinned by PRMI’s perspective on the Sless group, according to an executive at the lender.

“PRMI shares the Sless Group’s commitment to success in the reverse mortgage business, and we believe this partnership has led our company to become one of the leading reverse mortgage lenders in the country,” said Chris Jones, President of Retail by PRMI, in a statement on the move.

The data also shows that in the past few years since the Sless group was formed, PRMI’s numbers in reverse mortgage approval volumes have improved. In 2018, the lender recorded 92 loans before climbing to 133 in 2019. In 2020, PRMI recorded 234 reverse mortgages and is well on its way to meet or exceed that number in 2021, according to data reported by Reverse Market Insight (RMI) RMD. .

Bandwidth, communication with other PRMI LOs

In addition to executing the division’s plans to take on more reverse business from PRMI, this is a designation and agreement designed to help streamline communications between Sless Group’s reverse mortgage staff and the existing corps of PRMI loan officers, says Sless.

“Our biggest problem right now is bandwidth,” explains Sless. “We have just hired a new processor and will try to make further strategic adjustments in the near future in order to offer our branch partners better service. The Sless Group is now leading communications efforts with PRMI’s 1500+ traditional / hybrid lenders. We communicate with them via webinars, live and on-demand training courses, our reverse loan scenario desk and through regular video communication. “

In addition, the move will also complement the overall reverse mortgage loan infrastructure and framework for PRMI, and existing PRMI loan officers who may be interested in reversing will have a more direct way to find the assistance they need to navigate the Business need. 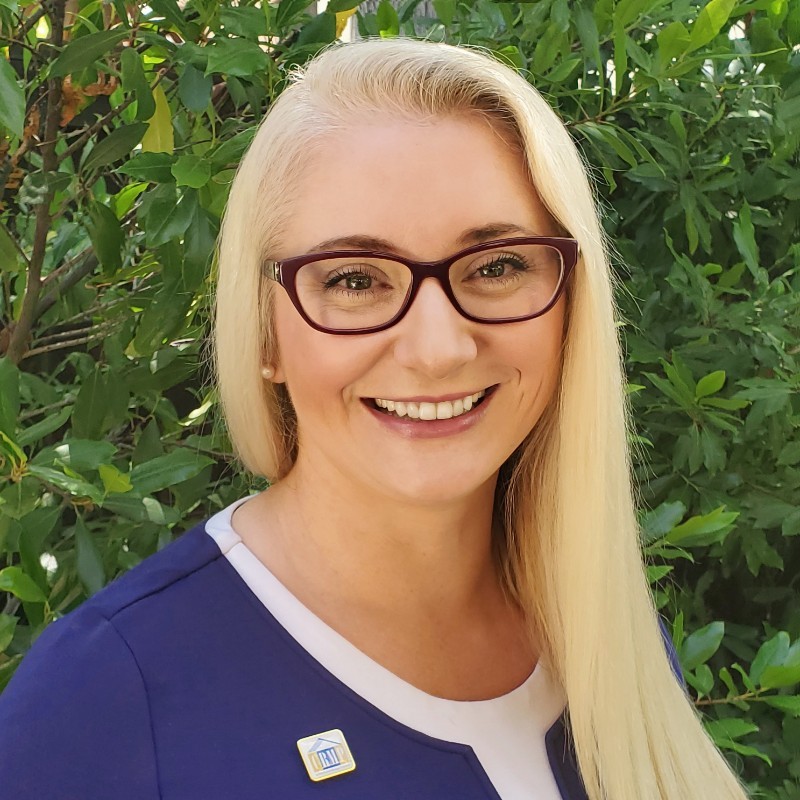 “This step ensures that all PRMI LOs have solid reverse support in all aspects of the business,” explains Sless. “In normal times outside of the current refi boom, PRMI’s forward mortgage business is 70% based on purchases. I think there is an incredible opportunity to capitalize on our company’s existing real estate agent relationships and we are poised to become a leading HECM purchasing company in a very short time. “

“Since joining the company in mid-2019, the Sless Group has represented the majority of PRMI’s reverse volume,” explains Sless. “When we started to support other PRMI branches and originators organically, the board of directors realized in my opinion that it only made sense to make it official and designate the Sless Group as the official reverse center for the entire PRMI and me as the Division president and head of the return channel for the organization. “

The potential for all PRMI loan officers to benefit from the move is there, says Sless, as the department can provide dedicated support to those seeking certification as reverse mortgage originators; a move that may seem reasonable lately given the general performance of reverse mortgages versus the forward side.

“Our [division] actively coordinates all aspects of PRMI’s reverse mortgage business including sales management, loan support, scenario desk, technology, investor negotiation, recruitment and more, ”says Sless. “We are a partner for the reverse success of every PRMI author.”

Part of the plan, leadership council

This is in line with what Sless RMD said when the division was founded in 2019.

“The long-term plan is to build a network of reverse-exclusive, consumer-facing branches under the Steven J. Sless Group umbrella, while continuing our ongoing efforts to encourage our forward originators to educate their referral partners about the benefits of the reverse product . “Sless told RMD after opening the consumer direct reverse mortgage branch for the first time this summer over two years ago.

Sless also credits the other members of the group’s leadership team for much of the success that the entire division has enjoyed.

“I think it’s important to point out that the Sless Group consists of a leadership council: George Morales, Christina Harmes-Hika, Andrew Parker and Brandy Nickoles,” says Sless. “The LOs under the umbrella of the Sless Group will continue to be actively created as before. This step is more about the involvement of the executive board and my promotion to division president. “